Hit enter to search or ESC to close
Happiness at work

The impact of the information revolution 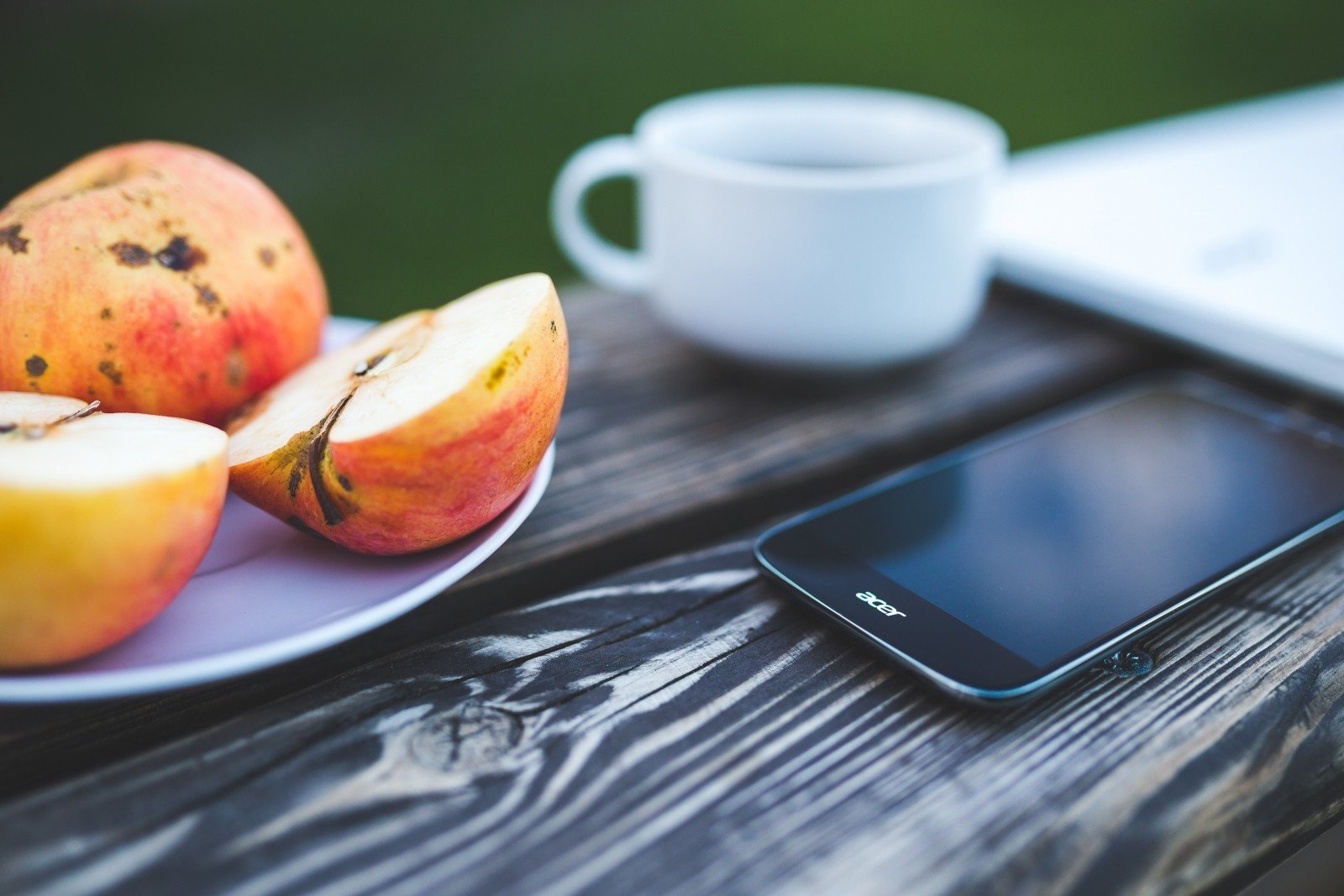 Did you know that in the Middle Ages a person processed as many information stimuli during his lifetime as we do today in the course of one day? Over the years, this (r)evolution has manifested itself in such a remarkable way that we are now actually being swamped by a torrent of available information. This flow of information has also set something important in motion when it comes to the introduction of the theme of ‘happiness at work’.

It’s hard to imagine, but there was a time when people could write a letter that arrived at its destination only weeks later; without unnerving anyone. Whereas in the past, information was only conveyed through word of mouth, the installation of a radio receiver by King Albert I in 1914 laid the basis for a new communication medium in Belgium. It was not until 1953 that we saw television take shape in our country, which in turn triggered yet a new flow of information. Thanks to which the people of West Flanders, for example, could finally discover what was preoccupying the hearts and minds of Limburg. The advent of the internet added to that. Initially reserved only for companies and academics, the internet also became accepted by the general public at the end of the nineteen nineties. The rest is history.

Since then, digital evolution has unfolded at lightning speed. It is no longer possible to keep pace with the novelties that are being introduced which have a revolutionary impact on our daily lives. Meanwhile, the world has literally become a small village. When someone sneezes in Russia, they say bless you in America. Dubai intends to build the highest skyscraper? Even before the first stone has been laid, there are already plans in other countries to outdo them. A pop star dies? Almost in sync with his last breath, the news has spread like wildfire across the globe. In a recent past, these scenarios seemed unimaginable; today they are pure reality.

Happiness at work as a by-product of the information revolution

If the news from other countries were not so readily available, our small country would certainly not be concerned with life in the far north, for example. Today, we know that people in Scandinavia are true masters in organising their happiness. Both privately and at work. Peeking over the fence to see what our near and far neighbours are up to has become a breeze. The green grass on the other side puts ideas into the heads of certain dreamers in our country, who, in turn, cause a ripple effect.

The information that reaches us with great speed from every corner of the world is rich and empowering. This way, we can also discover, for example, how our northern neighbours approach the topic of happiness at work. We can literally follow along to observe the results they achieve, and conclude that working on happiness at work really pays off!

In Belgium as well, an inspiring wave has washed up that shows how we can work on well-being and happiness. Across the globe, we see the development of a movement that no longer keeps the persona at work and in our private lives strictly separated from each other. The crazy ones, the misfits, the rebels … They soon realise what they have to do: surf on that wave of well-being and happiness that is also flooding our working environment. And of course, we consider this an incredibly exciting evolution.